Welcome to The Old Library; with its crooked roof, timber beams and prominent location, it is one of West Sussex’s most iconic buildings.

It is a building for the community, owned by Midhurst Town Council, who have their office and hold meetings there. The Old Library can be hired out for meetings, community groups and certain private functions.

If you wish to hire the whole building, our main hall or our conference room please contact Julian Quail on 01730 816953 / email  assistantclerk@midhurst-tc.gov.uk. 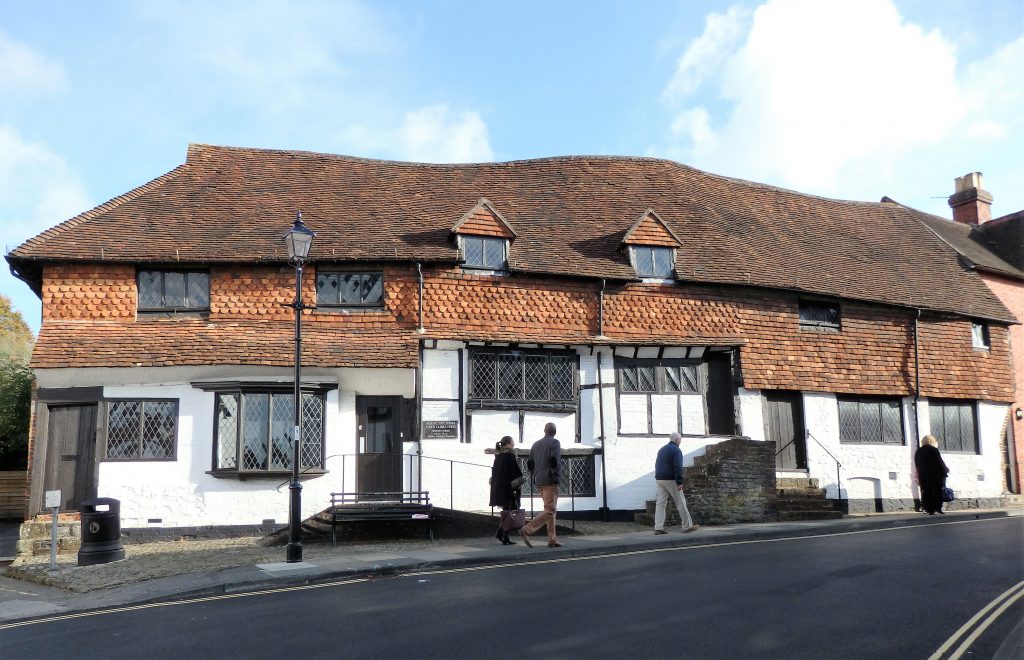 Built right at the end of the Tudor period, its earliest recorded date was 1602, at this time it was owned by John Albery, a Blacksmith. The property was a ‘burgage’ of the Borough of Midhurst, which allowed the owner to vote for the town’s two Members of Parliament, a situation that remained until 1832. Albery divided the property into two houses and when he died in 1632 the property descended to his sons, one a Blacksmith like his father and the other a Glover. The two houses were soon reunited with both parts owned by the widow of a Miller from nearby Easebourne. During her time part of the building became the White Horse Inn. After her death and that of her young son, the next owner was a Bricklayer from Tillington; Henry Borrow. The owner being a Bricklayer might have been significant as alterations were then made to the property to create five tenements.

In 1760 the building was sold to George Onslow, later Lord Onslow, who was buying up properties in Midhurst to gain votes for the parliamentary elections. The building was occupied by several small tradesmen over the next 150 years, including a sweet shop until 1913, when it was owned by Lord Cowdray and it was described as three houses and two cottages. It was at that time that the interior was stripped out to create one large hall for the Midhurst Working Men’s Club, much the same layout as you see today.

The Old Library main hall is large enough for a small celebration as well as groups meeting or workshops. Both the raised and the lower area are approximately 84 sqm. Please contact us to find out more. 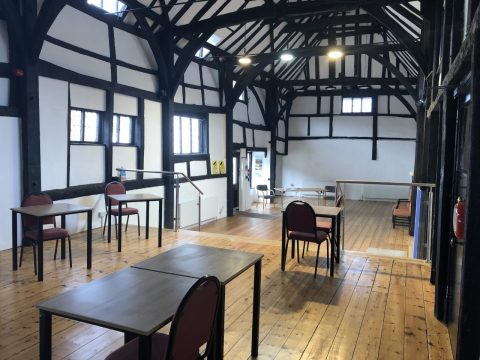 The interior of the Old Library from the raised platform 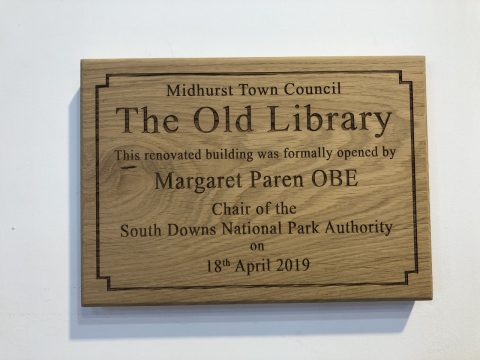 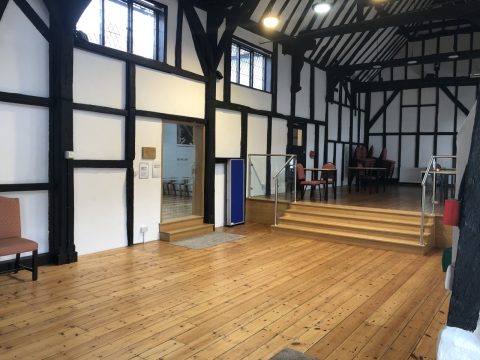 The interior looking from the Front Door.

The Working Men’s Club was not a complete success, apparently it was closed down following a breach of licensing laws for selling alcohol to
non-members, who were actually police officers! Used as an evacuee centre during WW2, it was leased by West Sussex County Council (WSCC) who used it as a Youth Centre and later a canteen for Midhurst Grammar School. At that time it was also used by the Library Service and in the summer of 1960, became the town’s full time library, having been bought by WSCC two years earlier. The library continued to use the building until 2014 when it moved to new premises in the Grange Community Centre.

The Town Council were keen to see the building kept in community use and arranged to lease the building from WSCC with a view to purchasing it. The building now provides meeting rooms, a permanent office for the councils staff and space that can be hired out to the community.
With assistance from the South Downs National Park (SDNP), Chichester District Council (CDC) and an advantageous price from WSCC, the
building was finally purchased by Midhurst Town Council, at the end of 2018. 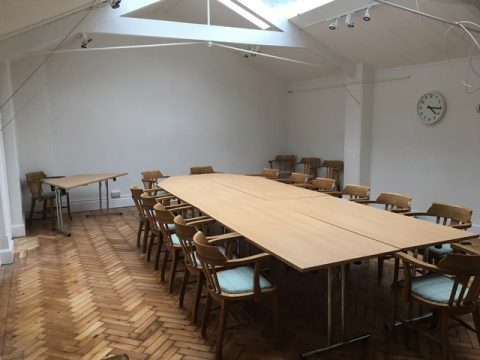 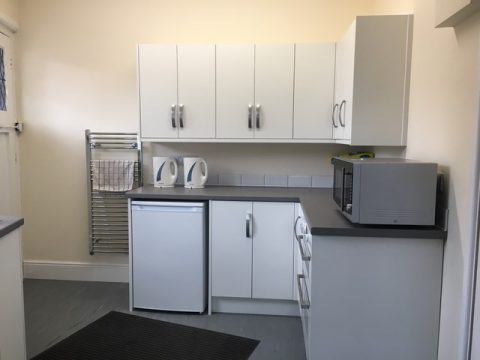