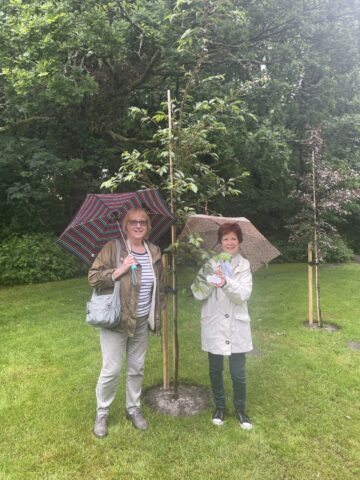 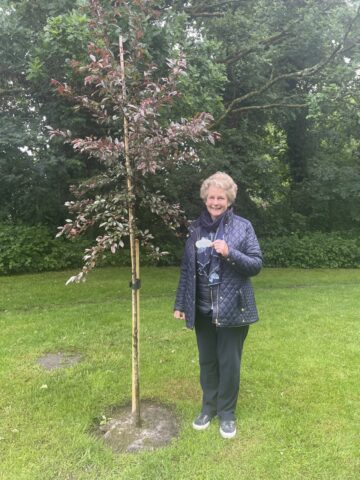 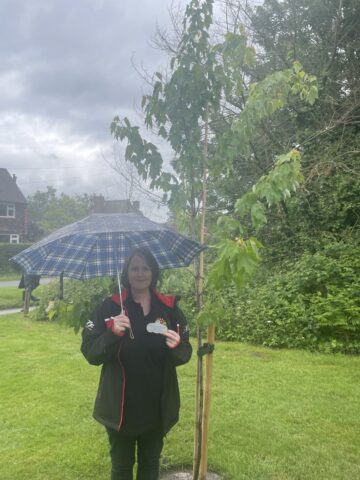 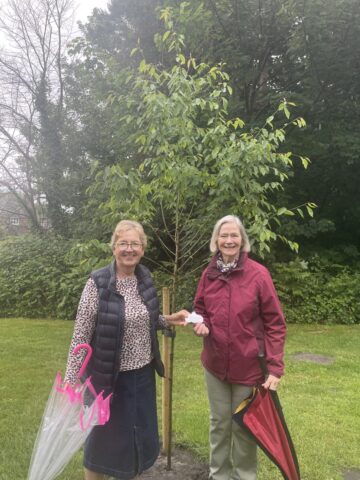 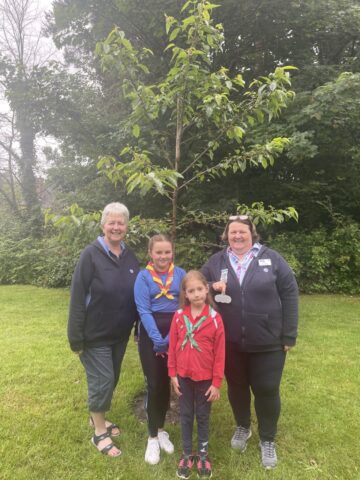 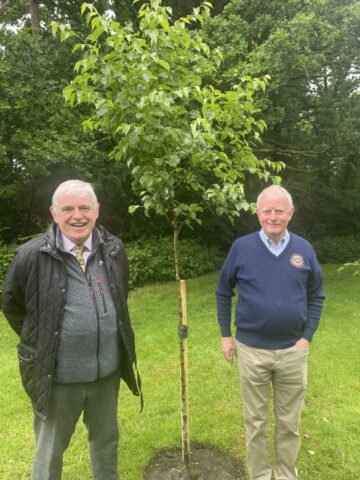 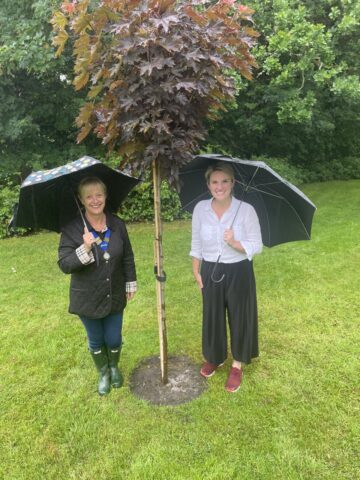 Each tree has been fitted with a plaque specifying the tree type and the groups that have funded them.
Carol Lintott said ‘the planting of these trees is greatly appreciated and the residents of Midhurst and its many visitors can all look forward to watching this wonderful curve of trees grow and mature over the coming years’.